The United States Office of Personal Management predicts that nearly sixty percent of federal employees will retire during the next decade, causing a “wave of retirements.” While this is great news for anyone looking for work, they should be aware that the civil service job hiring procedure is very different from the private sector.

The perception that it is incredibly challenging to secure employment in the government is prevalent. Even though there are many applicants for civil service jobs, if you’re qualified, fulfill the qualifications, and complete the required federal examinations, you’ll have a decent shot at landing a career with a government organization or department.

Myth #1 – Employees Of The Federal Government Earn Less Than Their Private-Sector Counterparts.

The notion that private-sector workers can expect to make more per year than federal government workers is probably the most pervasive fallacy about federal jobs. A typical federal government employee makes roughly $73,522 per year, as per data. This is considerably more than the average corporate sector wage of $44,600.

Furthermore, a recent survey found that median annual salaries in 78 government departments and agencies were $100k or higher. Nevertheless, it should be kept in mind that numbers can be deceiving. Professionals in the federal government are older and better educated than their private sector counterparts.

In addition, the percentage of government workers working part-time is less than those working only part-time in the corporate sector. This concludes that employees in the corporate sector do not automatically make more than those in the federal government, and vice versa. A person’s salary is determined by their level of education, years of experience, and job title. 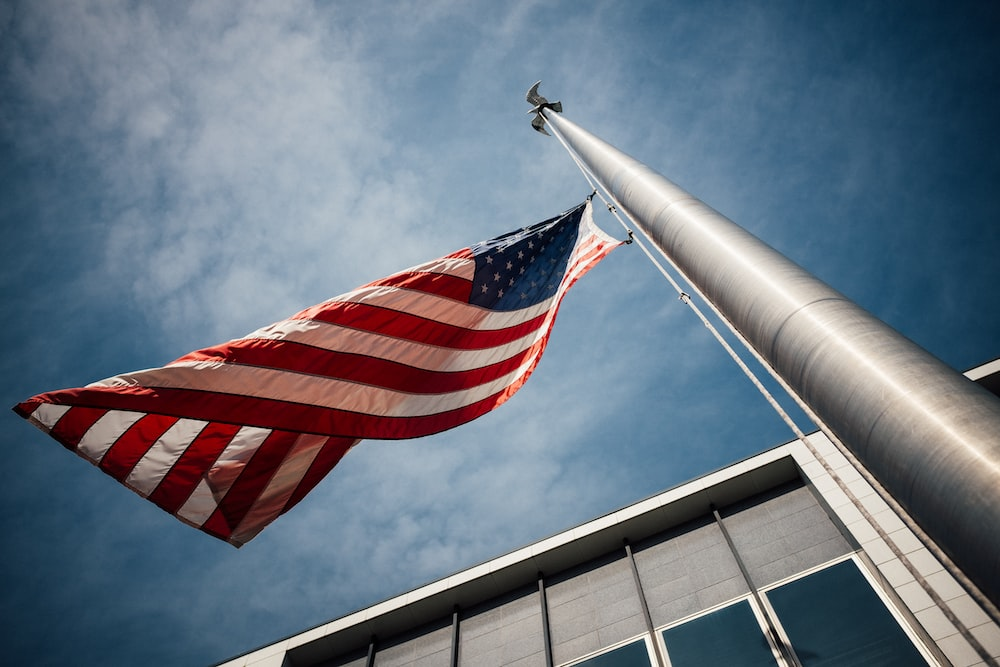 Many people in the United States picture suffering and vacant desks in the nation’s capital whenever they hear the phrase “government closure.” However, the reality is that Washington, D.C. isn’t the primary place for government employees.

Myth #3 – There Are Fewer Jobs Available In The Federal Government

A hiring moratorium was among the initial measures undertaken by former President Trump once his tenure started. The president decided not to fill many open government positions, citing that the administration had no use for many additional workers. As a result, “The Government is Diminishing,” and similar headlines appeared in many popular publications. 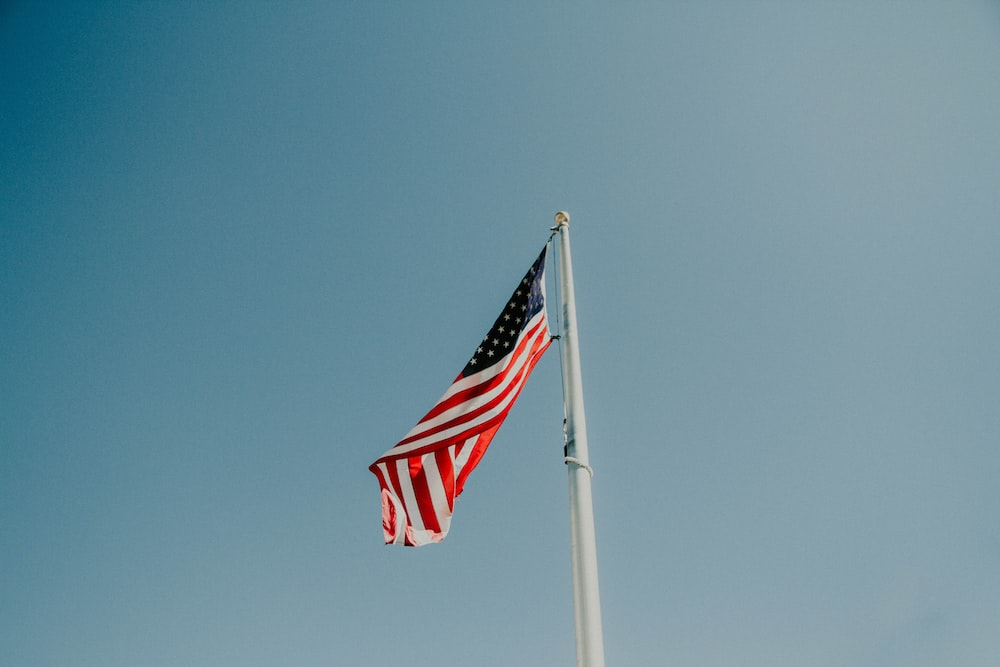 After five years, however, there is no longer any evidence to back up these claims. Analysts tracking the federal workforce have reported that the number of available jobs has stayed relatively stable over the previous few decades.

Due to significant population growth, the amount of jobs in the United States has increased, causing the government sector to account for a smaller share of the total workforce. There has been little noticeable shift in this pattern due to President Trump’s government’s actions. As a matter of fact, if Congress had approved Trump’s budget proposal for 2019, it would’ve resulted in a larger government workforce.

People often criticize federal regulations because they believe civil servants are safe from termination regardless of their performance. The accountability of federal employees is generally seen as unachievable.

Undeniably, if you work for the federal government, you’ll have a harder time firing an employee than you would in the corporate sector. But that’s primarily because federal workers are afforded protections not enjoyed by private sector workers. Many government employees have the option to appeal a dismissal.

Nonetheless, statistically speaking, management is more likely to prevail in appeals. For example, in 2016, the panel that hears appeals of disciplinary measures against government employees upheld eighty percent of those cases. Remember that these figures do not include government employees who resigned or appealants who settled or withdrew their suits. At the end of the day, government workers are not immune to termination.

Myth #5 – Employees Of The State Department Are All Deployed Abroad

Those who work in the Foreign Service indeed have to be comfortable with frequent relocation, as they typically spend the greater part of their careers working in foreign countries. State Department civil servants, on the other hand, are not subject to this rule and can go their entire working lives without ever leaving the country.

A significant proportion of the State Department’s 75,000 workers are locals stationed in foreign countries. About 13,000 people are employed as Foreign Service employees, while another 10,000 are employed as Civil Service workers. 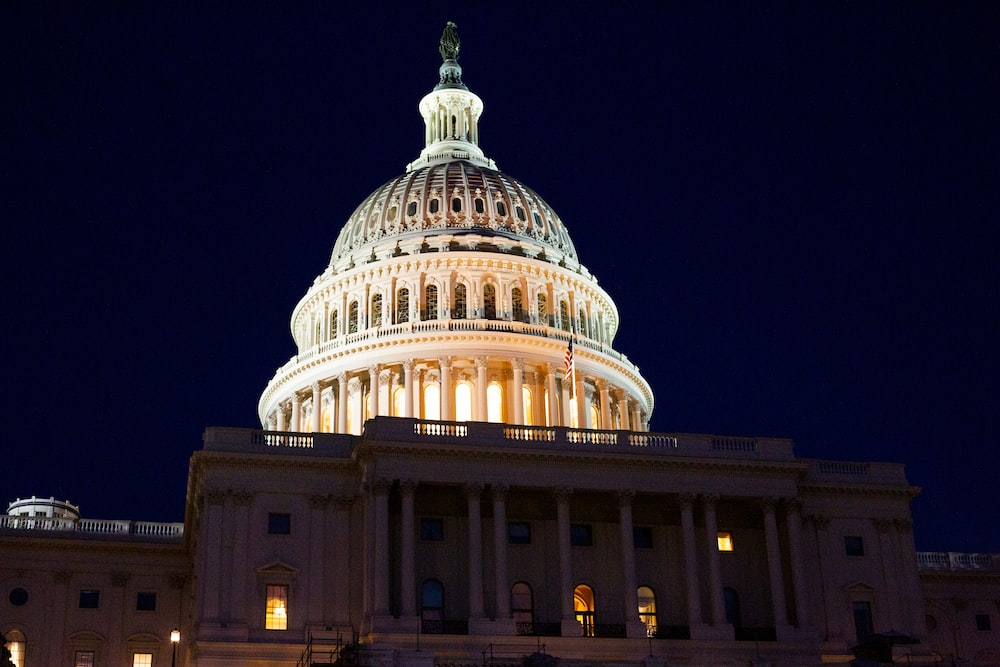 After reading this, you may be more interested in applying for a Civil Service job in Nassau County now that you know some myths have been busted. If so, you’ll need to take the challenging NYC Civil Service Exams. The best part is that there are institutions, such as Civil Service Success, whose sole purpose is to help students prepare for the Civil Service Examinations.

For forty years, we have been assisting candidates in preparing for the NYC Civil Service Exams, Suffolk County Police Test, and Civil service jobs in Nassau county. Our proven methods of instruction and our instructors’ expertise ensure all students’ success. Contact us to learn how we can help you get a Civil Service Job.