Sometimes, it’s tough for newly graduated policemen to make the jump from training in a police academy to patrolling the streets as a rookie officer. However, many organizations are aware of this difficulty and offer robust field training courses to acclimate officers to their ever-changing duties.

Novice Suffolk police officers now have a far higher quality of life because of intensive training programs. Both methodical and standardized programs have been implemented to help rookie police officers get ready for their jobs. However, many police officers fall short of the standards expected of them and can perceive their on-the-job learning regimen as an overwhelming obstacle.

Finding it difficult to prep for your police exam? Civil Service Success can be of help!

As a result, numerous Suffolk police officers are dismissed or resign at this time. The situation is unpleasant for the newcomers who have worked tirelessly to get there, but it benefits agencies that can more easily eliminate people who aren’t a good match for the job.

A significant number of police officers leave the force shortly after completing their post-academy training because they make rookie mistakes, which they shouldn’t make at any cost. A key component of successfully preventing them is having a firm grasp on what they are. On that note, let’s look at a few of them in detail.

Before starting their first full-time work in law enforcement, many recruits had held positions that were relevant to their new career path. Some have served as reserve police, in the military, as corrections officers, or as full-time police; others come from law enforcement families. The novice who believes he understands everything is among the hardest to educate.

Suffolk County police rookies should remember that every agency has its unique method of doing things and that there is always something new to learn. Carrying yourself with a “been there, seen that” mentality may not only limit your learning potential but may also discourage the Field Training Officer from imparting any further expertise. FTOs also have a hard time putting up with cocky newcomers. 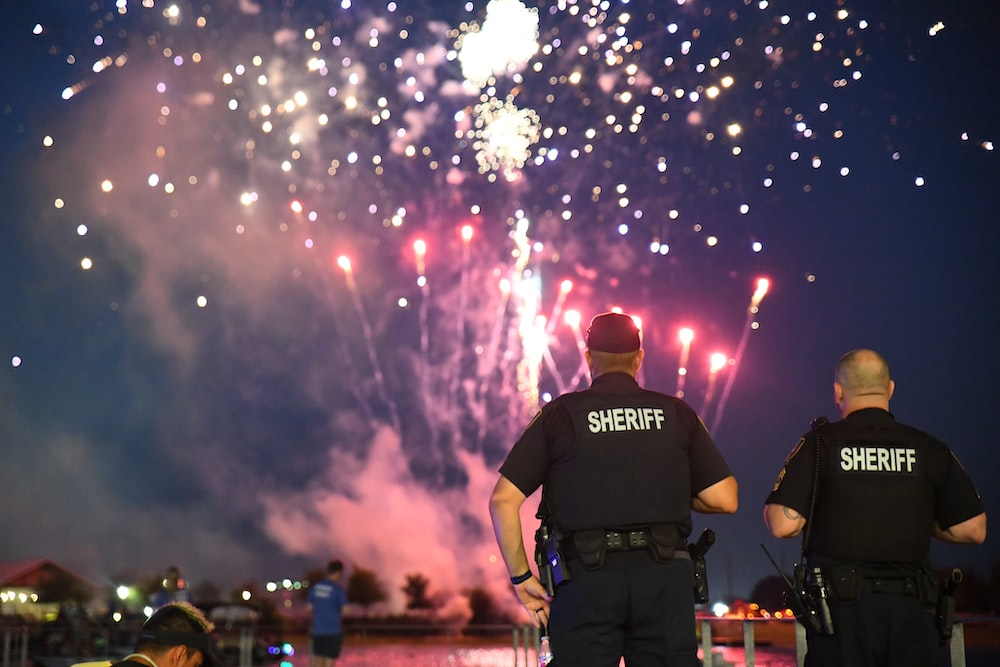 Participants in FTEP are suggested to have numerous concerns throughout their training. This is the perfect opportunity to learn, and veteran cops willing to share their knowledge are among the best resources available.

Want to get yourself enrolled in police test preparation classes? Civil Service Success can help!

To make a good impression on their FTOs, some newly commissioned Suffolk police officers may try to take on too much too soon. However, patience is essential, as is the understanding that seeking clarification is not only encouraged but also anticipated throughout an FTEP.

3. Being Disrespectful To Your Seniors

There are many various kinds of Suffolk police officers, each with its own approach to maintaining order in society, and Field Training Officers serve as a good example. Depending on the needs of the organization, employees can be tasked with focusing on things like documentation and report writing, automobile police officers, community outreach, or narcotics enforcement.

Often, a rookie will be assigned to work with a Field Training Officer whose approach to policing is opposed to what the rookie considers the “correct way.” The most effective police forces employ a wide range of officers with varying training and approaches.

SWAT teams, local police agencies, forensics, K-9 divisions, accreditation groups, juvenile felonies, as well as crime scene services are just a few of the specialized police units that officers can be promoted to or assigned to in the future.

It’s clear that each of these tasks calls for a unique set of skills and personality traits. Rookies are doomed to fail if they are placed with trainers whose policing styles they don’t respect, understand, learn from, and realize every officer’s value to the organization.

Need help with your Suffolk police exam? Civil Service Success is the best option for you!

Rookie Suffolk county police personnel must learn police agencies are quasi-military institutions that place a strong emphasis on leadership structure and existing hierarchies and that they should show respect for the instructor’s preferred method of instruction.

Even if the mentor is open and the other officials refer to them by their first name, rookies still need to acknowledge them by title. Initial comfort with using a person’s first name may take some time. 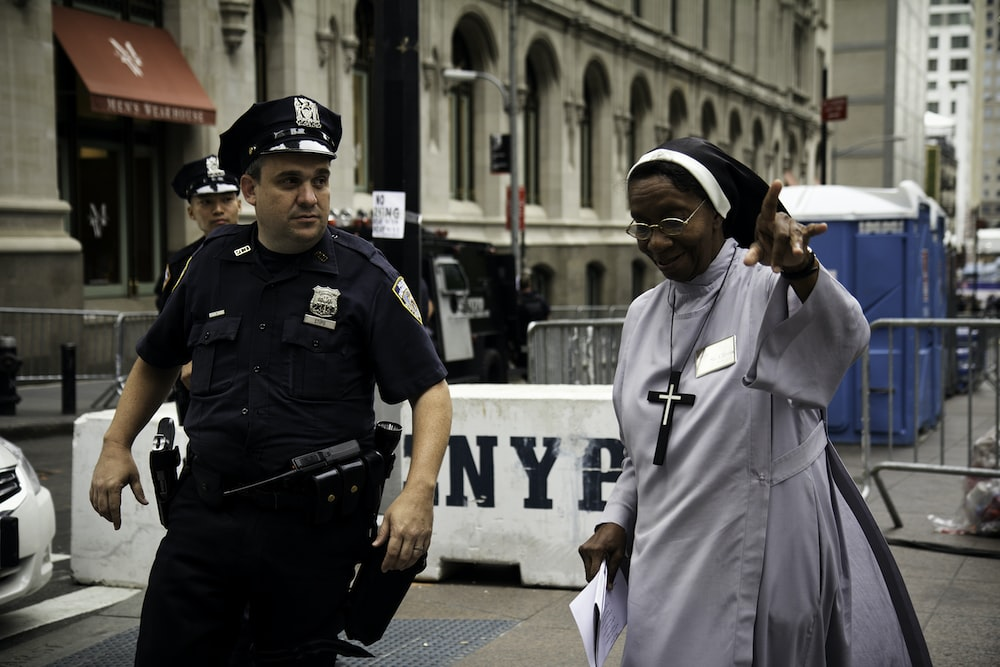 1. Failing To Move On From Your Mistakes

There will inevitably be some blunders. It’s okay to make mistakes. Inexperienced Suffolk police officers are certain to make some mistakes as they gain expertise. It’s common for students to do poorly on early FTEP assessments. No one would bother participating in a development program if every result was considered satisfactory.

Ideally, as you progress through FTEP, your ability to get poor results will decrease. That’s the typical development in every training program. As a result, rookie cops may carry the guilt of past mistakes into the present and badly affect their performance for the rest of the shift and possibly even the next few. Recognize that you are fallible, take ownership of what went wrong, and then move on.

This aspect of the job can be particularly challenging for many new hires. There is typically some sort of paper trail or a necessary entry in some sort of database that follows every significant event. There is a documentation process for everything from traffic violations to breaking and entering. You must have the ability to finish your reports quickly and accurately.

Inexperienced Suffolk police officers often have trouble composing coherent reports and writing illegibly. As difficult as it may be to enhance your writing abilities, you mustn’t run into any snags in this area. You can enhance these abilities by engaging in more writing and reading and checking a thesaurus or dictionary when needed. 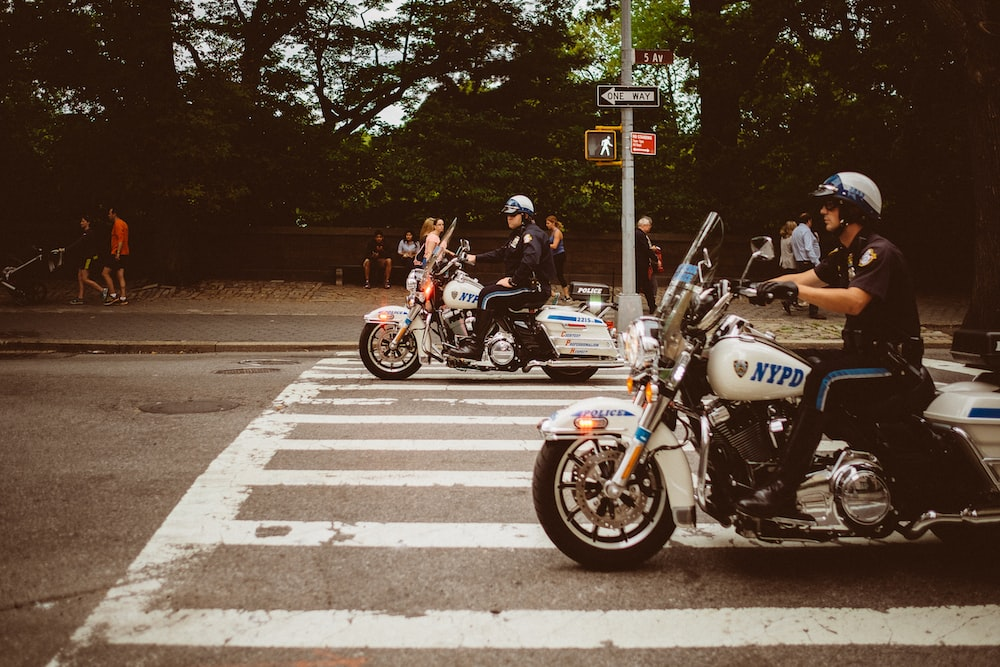 If you or someone you know is looking to become a police officer and wants to avoid these mistakes mentioned above, then Civil Service Success is your best bet. We help applicants prepare for police exams, allowing them to get their dream jobs.

Whether you want to prepare for NYC Civil Service Exams, Suffolk County Police Test, or Civil service jobs in Nassau county, we can help you with them all. Get in touch with us today to learn all about us.