Police departments have more than a dozen ranks and three different career tracks that officers can take. The Suffolk Police department makes sure the progress to your ideal title is as frictionless as possible, so your talents can be put to the best use. However, all the different ranks and career paths can be overwhelming for people applying for the Suffolk Police test.

The Suffolk Police Exam is going to be highly competitive. You will need a score much higher than the average to get hired as soon as possible. Join our Suffolk Police Course today and learn everything you need to get a high score on the exam.

Here’s what your career will be like once you get recruited.

If you score competitively high in the Suffolk Police Exam, you will soon get a call from the department. The recruiter will conduct interviews, examinations, and tests to evaluate your competence for the job. If you have taken the Suffolk Police Course and passed all the steps, you’re offered a position.

After recruitment, you will attend the Police Academy for about six months before you graduate. You get paid the starting salary from your first day of the Police Academy. The academy trains you in different tactical, physical, and academic domains to prepare you for a police officer. Academic training is why you don’t need any prior knowledge to pass the Suffolk Police Entrance Exam.

After graduation, you work as a probationary police officer for eighteen months. You familiarize yourself with police work during this period as a rookie. You get a silver badge with a badge number. You also get a uniform that includes a peaked cap and a navy blue shirt. You retain the same outfit once the probationary period is over and you become a police officer. You’re officially a part of the thin blue line! 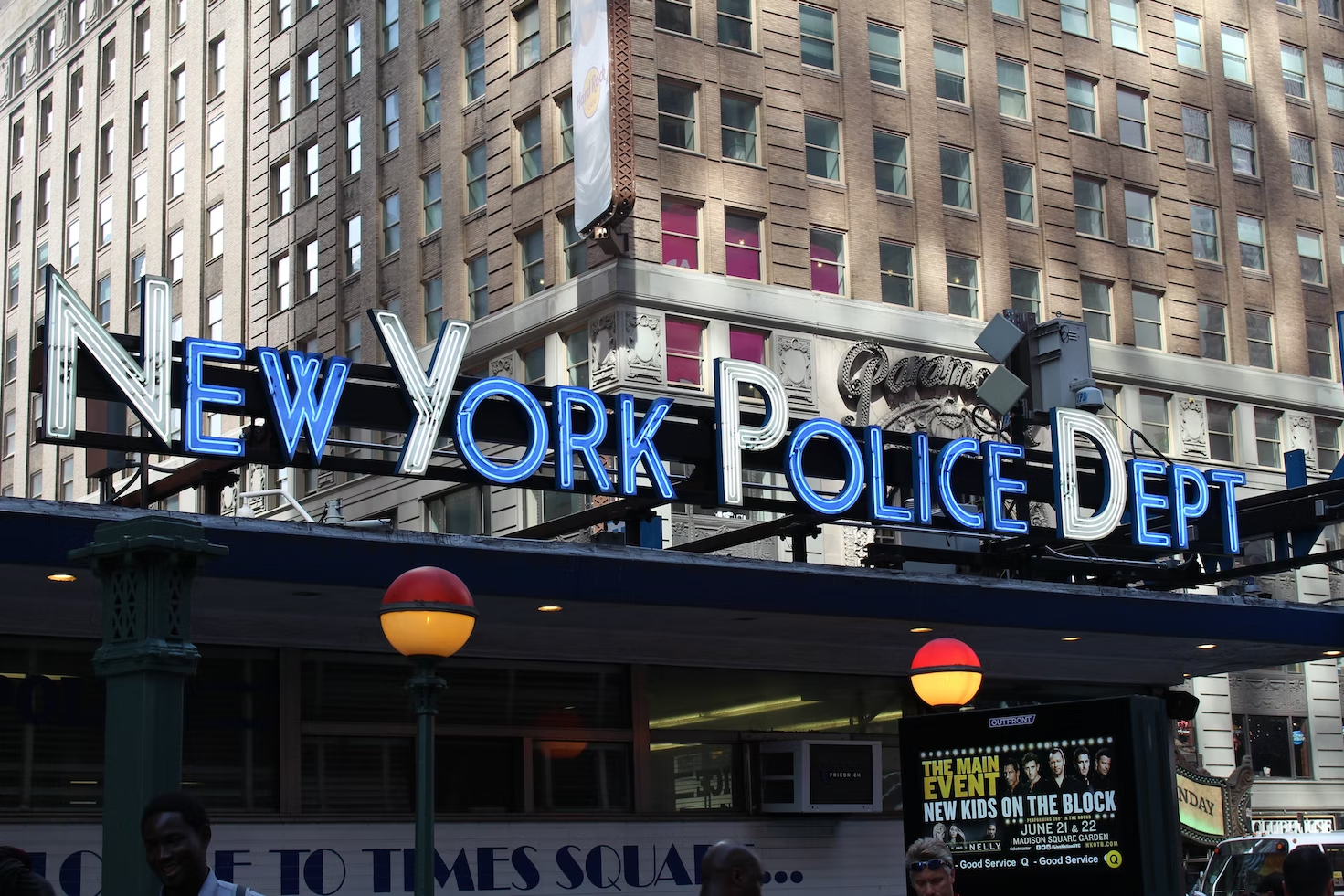 Once you’re a police officer, you can choose three career paths. Let’s see what these career tracks are.

This career track is for officers that want to specialize in a particular service. You get specialized training from The Special Operations Bureau. The different specialist units you can join include:

The supervisory track is the most extensive one in terms of ranks. Every higher rank in this track has a different badge, an insignia, and more supervisory power. This track includes all the ranks from Sergeant and Lieutenant to Chief of Department and Police Commissioner.

Police officers can be directly promoted to Sergeant. The other two tracks also merge with the Supervisory track so that detectives can be promoted to Sergeant,  Lieutenant Captain, Deputy Commissioner, and so on. Which track do you choose? Your career will follow the same path from here.

Lower ranks, such as police officers and detectives, can be promoted to Sergeant, Lieutenant, and Captain. These promotions are decided through competitive civil service exams similar to the Suffolk Police entrance exam. Officers interested in the position apply for the exam and prepare for it while working. Those with the highest scores get promoted, while others have to try next time.

Promotions to rank above captain aren’t made via competitive exams. Officers are promoted to these ranks at the discretion of the Police Commissioner. Each position has a different golden badge and a different insignia. The ranks above inspector have gold badges with silver stars.

The overall uniform for these ranks is the same as that for Lieutenant and Captain. They wear a white shirt with a dark blue peaked cap. Another feature that only Lieutenants and the above ranks have is the lack of a badge number. Sergeants, detectives, specialists, and police officers all have badge numbers that identify them.

And there you have it. These are all the ranks you get promoted to after you get recruited. But how do you ensure you get recruited in the first place? Well, by preparing for the Suffolk Police test properly. 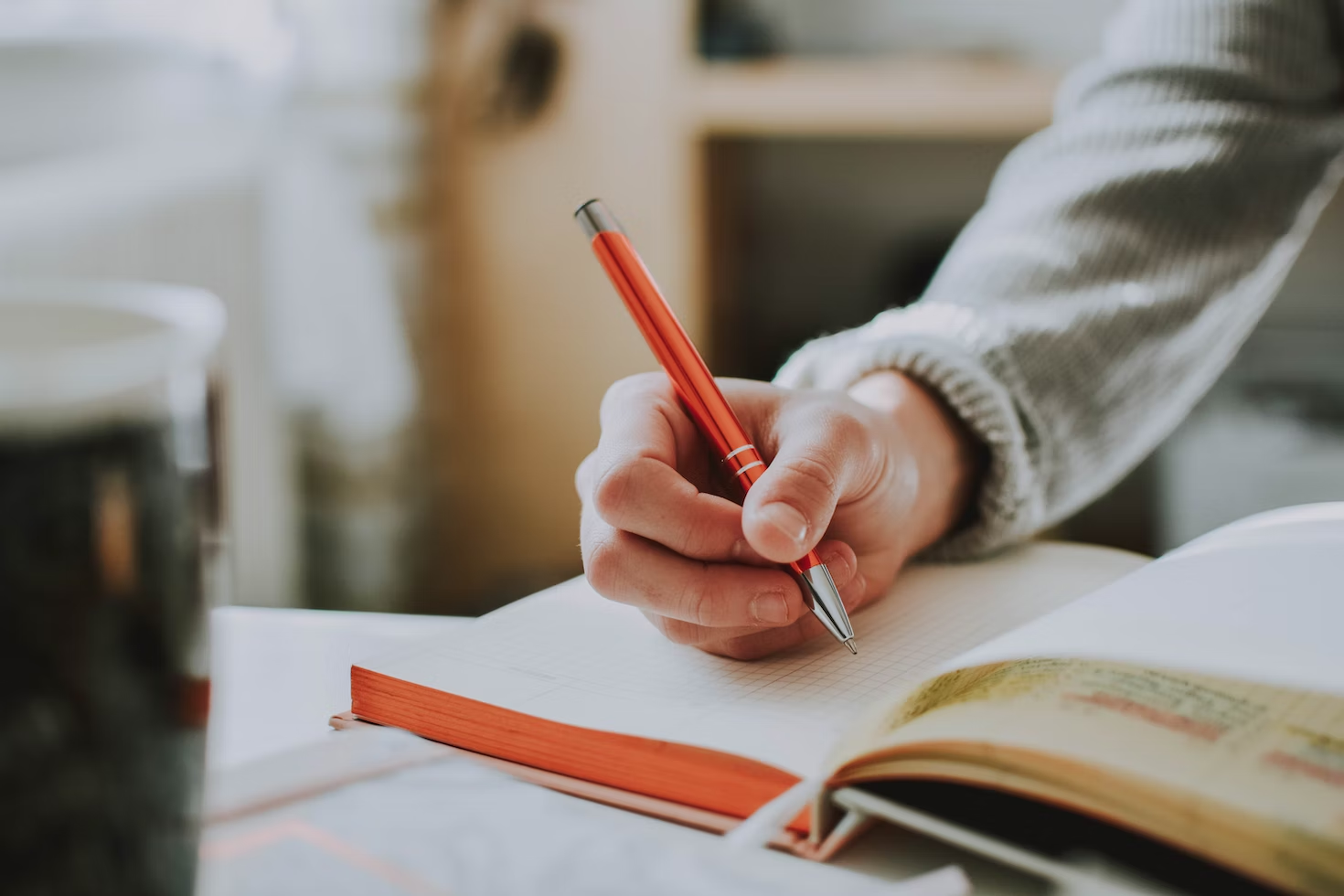 Our Suffolk Police courses can prepare you for the written exam, the interviews, the psychological exam, and other parts of the recruitment process.

Want to give your career a bright start? Register for preparation classes today!