When it comes to law enforcement stereotypes, there are plenty to go around. One of the more popular and innocuous ones is that police officers enjoy eating doughnuts while on the job. However, there are several myths about law enforcement careers that keep many well-intentioned and aspiring people from putting on the uniform and serving the nation.

Historically, the intersections of law enforcement, Hollywood, and popular culture are deeply enmeshed. According to The Washington Post’s pop culture writer Alyssa Rosenberg, the portrayal of police work in popular media, including films, TV shows, and books, has a sensationalistic spin on it. There are no bad police shootings, for example. However, when you go further back to the early 1900s, police censorship worked to shape Hollywood as we know it.

This fraught history has led to several myths about law enforcement to be formed. In this piece, we go over some of them in detail and debunk them with facts.

No one can deny the fact that police work is dangerous. That said, it is fairly interesting to note where police work ranks among the most dangerous occupations in the United States. According to data on fatal injury rates for 72 occupations from the Bureau of Labor Statistic’s Census of Fatal Occupational Injuries, police and sheriff’s patrol officers rank 18th on a list of top 25 dangerous jobs in the country. The rate of fatal injuries in 2017 among police officers was 12.9 per 100,000 workers. The total number of fatal injuries amounted to 95. The most common fatal accidents included violence and other injuries by persons or animals.

Grounds maintenance workers, general repair and maintenance workers, agricultural workers, farmers, ranchers, and drivers all ranked above police officers in terms of fatal injury rates and the total number of fatal injuries. The most dangerous occupation belongs to fishers and fishing-related workers, where there are were 100 fatal injuries per 100,000 workers. The second-most dangerous occupation belongs to logging workers, followed by airplane pilots and flight engineers. 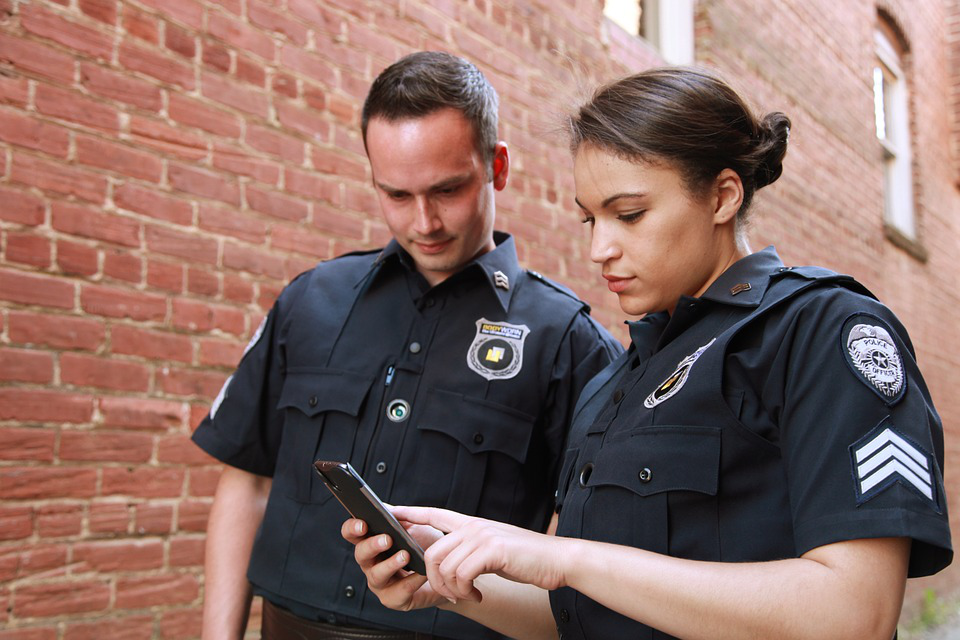 Part of the reason why police work doesn’t rank higher on the list is due to the fact that police officers are trained to protect themselves in unsafe and threatening situations. While police work necessitates the use of force and violence in certain situations, it is much safer to work in law enforcement than it was some decades ago.

It’s common to see the stresses that police work puts on an officer’s marriage and family. However, hard data and research provide no real evidence to support this. According to a study published in the Journal of Police and Criminal Psychology, the divorce rate of law enforcement personnel is lower than that of the general population. These results held true even after controlling for demographic and other-job related variables.

Myth #3: To Be a Successful Law Enforcement Officer, You Have to Be Aggressive

Movies and TV shows have socialized us into believing that when it comes to getting results in law enforcement, one needs to be hard-hitting and aggressive. That police officers need to channel their anger and threaten criminals to get what they want. This is not true. In reality, law enforcement officers tend to rely on their communication skills to deescalate and control perilous situations. Students who undergo police training are required to take courses that center communication skills and sensitivity training. 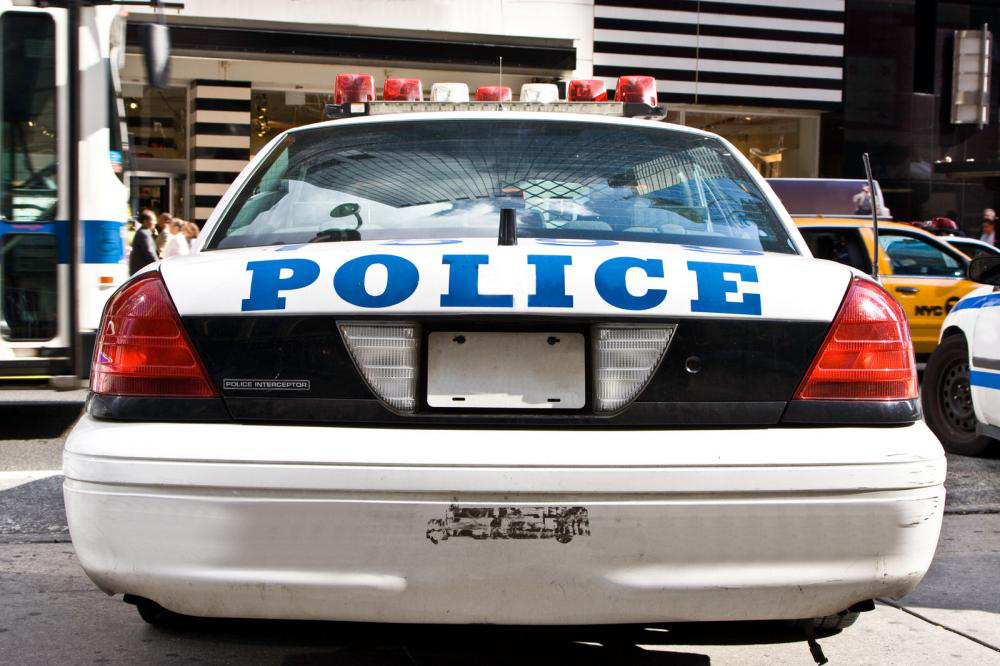 Again, pop culture has played a large role in promulgating the myth that alcohol and substance abuse is common among law enforcement officers. Yes, the occupational hazards that come with police work, including frequent exposure to traumatic incidents, do increase the risk of developing alcohol abuse problems among police officers. But the data doesn’t support the claim that law enforcement personnel have higher rates of alcohol abuse.

In fact, according to data gathered by SAMHSA, the professions that experience the highest rates of alcohol abuse include lawyers, nurses and other healthcare professionals, mining, construction, hospitality and food services, arts and entertainment, management, real estate, finance and insurance and educational services.

When your media is saturated with cynical and tired police officers who hate their jobs, it can be easy to view the occupation as an exhausting one that only leads to dead-ends. In fact, the opposite couldn’t be truer. According to research data from the Pew Research Center, a solid majority of police officers experience job satisfaction. 58 percent of officers are satisfied, and 16 percent are very satisfied with their agency as a place to work. An overwhelming majority of police officers (96 percent) agree that they are strongly committed to making their agency successful. 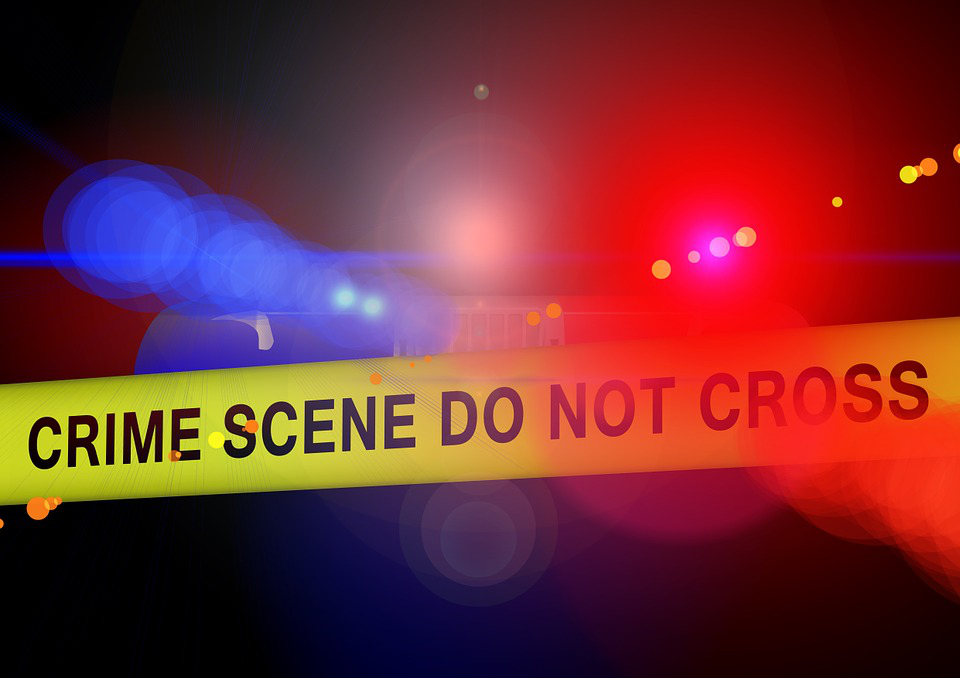 The notion that police officers experience high levels of burnout when compared to other occupations is simply not supported by empirical evidence.

If you’re looking to take the Suffolk County Police Exam, you will need to thoroughly prepare in order to pass.

With over 45 years of experience in helping candidates prepare for the Suffolk Police test, NYS Court Officer, NYC Firefighter, and NYC Sanitation Worker exams, we are one of the leading civil service schools in New York State. We choose our instructors based on their experience, level of success, expertise, and background, which is why our instructors are retired police officers, court officers, firefighters, who excelled in their respective fields. We offer complete exam guidance, exam workshops, make-up classes, and a 100% satisfaction. Keeping in mind how civil service exams are continuously updated, we keep our teaching and guidance materials up-to-date at all times.

Our Suffolk County police exam classes include a three-session preparatory course as well as important information on the complete hiring process.

Get in touch with us today for more information and start your journey towards committed civil service.