Understanding the Duties Of A Police Chief

Understanding the Duties Of A Police Chief

Even though police chiefs are some of the most visible leaders in law enforcement, there is still a lot of confusion regarding their roles and duties. To provide an “in a nutshell” answer, a police chief is mainly concerned with overseeing the operations and budgets of the entire police department.

As a position that comes with great importance and greater responsibility, police chiefs are often thought to be behind all the department’s successes, and are held responsible for any failures, oversights, mistakes, and misconduct.

Selection Process For The Police Chief

The first thing to do when the position of a police chief becomes vacant is to hire an executive search firm to complete a few recruitment tasks to streamline the hiring procedure for the new police chief.

This not only speeds things up but also makes sure that in the end, the selection pool for the new chief consists of only the most qualified candidates, to make the decision-making process easier.

Once the executive search firm is hired, they advertise the position, encourage people who qualify for the role to apply, and perform screening tasks and more, according to what is outlined in the contract with the city.

Once the candidate pool is screened, depending on whatever process a particular state follows, the mayor or the city manager will gather feedback from the city’s community and their staff to confirm how they feel about the new hire.

Finally, the finalists are interviewed by panels of citizens. They will be required to attend events and forums where they can talk to them and ask them questions before stating their final choice.

After a new police chief is chosen, the individual is then entrusted with the previous police chief’s responsibilities and duties. Let’s look at these in a little more detail.

Duties And Responsibilities Of A Police Chief

As the highest level of hierarchy in the police department, much like the CEO of a company, all operations need the police chief’s approval, including promotions, new hires, and the firing of an existing employee.

This does two things; one, it makes sure that all processes are fair and justified, and that there is no misconduct or unfair practices taking place at any level. The second is that all procedures will be beneficial to both the department and the city. 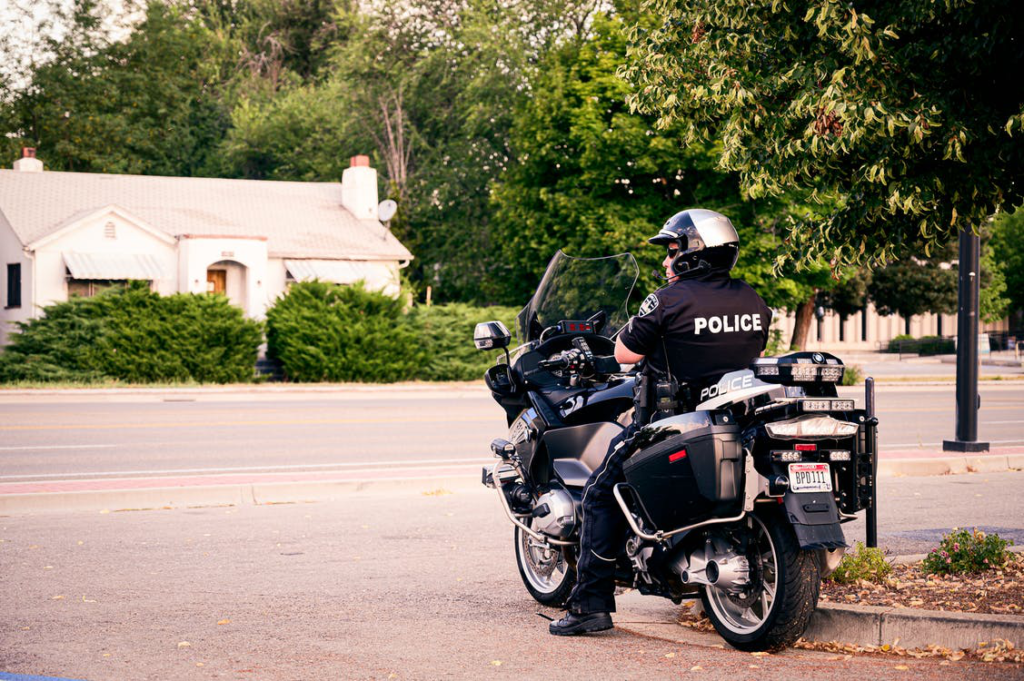 Lower-level managers are free to offer advice, insight, and recommendations regarding personnel decisions. However, the final word will come from the police chief or some other highly trusted designee.

Generally, police chiefs overseeing a relatively larger department have hundreds of officers working under their leadership or supervision. One of the chief’s duties is to make sure that these resources are being utilized well and fairly.

It is not uncommon for newly appointed police chiefs to get quickly overwhelmed by the pressure, time, and the physical, mental, and emotional involvement that the position demands. There are city council meetings to attend, luncheons with higher officials, volunteer and charity events and meetings, and emergency situations that need to be tackled delicately yet effectively.

Additionally, occasionally officer-involved shootings and other major crimes can demand the immediate presence of a police chief even at 3:00 a.m. to discuss with subordinates, superiors, and even the media.

The Chief Of Police As A Department Manager

One of the most daunting tasks for any department manager is managing the budget. Even though the police department is better off than most other departments when it comes to budgeting, managing all the funds is tough because of several competing priorities.

As a rule, the police department must maintain their presence on the streets at all times, always be well-equipped with quality equipment like patrol cars and weapons, and fund several different prevention programs. Distributing the budget between these main activities and several other emergency and non-emergency priorities and commitments requires strategy, vision, foresight, and great communication skills.

As the public face of the entire department, everyone, including the officers and the citizens, trusts and looks up to the police chief to keep theirs and the city’s best interests in mind. To reassure the public and the subordinates, the chief needs to be a good manager with a high standard of ethics.

In situations of significant crisis, the chief of police, city manager, the mayor, and the public information officer need to be in communication with each other and form a single unit to ensure that the public is receiving a consistent message.

To tackle the situation and ease any unrest, the police chief may also be required to hold press conferences to answer questions by journalists and the media to keep the public updated.

This group of high-authority people also need to make sure that sensitive information isn’t released prematurely, for example, names of suspects, leads, or anything that could put a person’s safety at risk before any conclusion is made—after which the person in question is dealt with according to the law.

Everything we just discussed sounds like three full-time jobs rolled into one, doesn’t it? However, that isn’t all. There are several other duties and responsibilities that a police chief is answerable for.

One of these is developing policies and regulations that include several procedures like arresting, dress codes, use of vehicles and weapons, and several other operations to make sure that everything is in order.

Another one of these duties is designing programs to help prevent crimes, making it safer and easier for the public to speak against crimes and report them, and even increase the involvement of law enforcement officers within the city or community.

Want to join the police force? Clear the exam and qualify for the role by registering with us—a leading civil services exam preparation institute. We have helped several New York candidates make their dreams come true by acing the exam in their first attempt. Our preparation classes and workshops are incredibly detailed and include useful resource material for the most sought after civil service positions, including Suffolk County Police and NYC Sanitation Worker.  Contact us today!